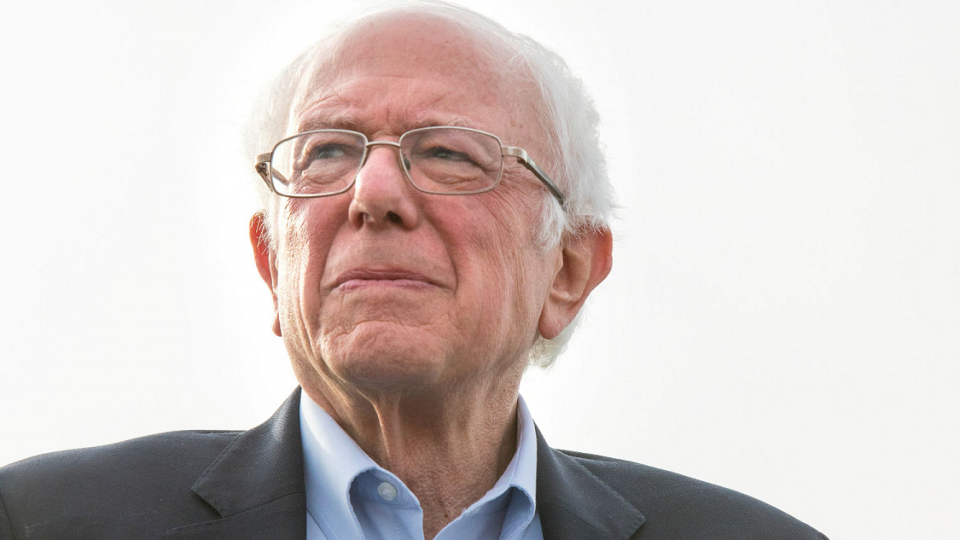 Bernie Sanders raised more than 34.5 million U.S. dollars in the last quarter of 2019, the largest three-month haul for a 2020 Democratic presidential candidate, while Republican President Donald Trump, who can raise funds together with the Republican National Committee for his 2020 reelection bid and is therefore able gather larger donations, has raised more than all the Democratic contenders in past periods, pulling in 125 million U.S. dollars in the third quarter of 2019.

The other candidates leading the pack of Democrats, former Vice President Joe Biden and Senator Elizabeth Warren, have not released their latest figures.

Sanders is polling second in most national opinion polls behind Biden.

Two billionaires in the Democratic race, Tom Steyer and Michael Bloomberg, are relying on their own money to fund their campaigns but have not released latest funding figures.

Bloomberg has spent more than 76 million U.S. dollars on television ads since November 16, while Biden, Warren, Sanders and Buttigieg have spent a combined 13.2 U.S. dollars million all year, according to an analysis by the Wesleyan Media Project citing Kantar/CMAG political ad data.