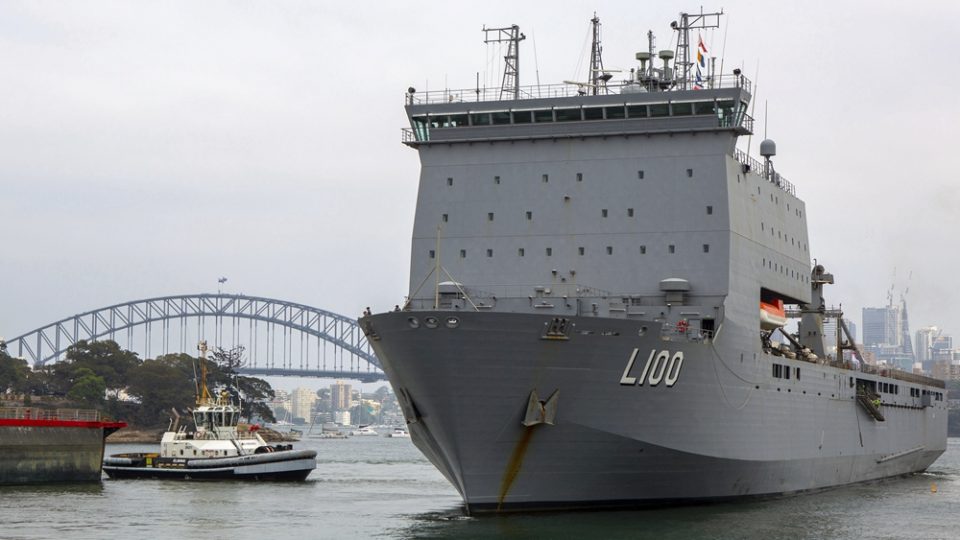 The Australian navy has begun an operation to rescue thousands of people stranded on the east coast of the fire-ravaged country as a searing weather front was set to whip up more blazes across the states of Victoria and New South Wales (NSW).

Victoria Premier Daniel Andrews declared a state of disaster for the first time ever, giving authorities powers to compel people to leave their properties and take control of services.

Wildfires have already killed two in the state and 17 are missing with grave fears for their safety.

NSW also issued a week-long state of emergency as tens of thousands of holidaymakers were urged to leave national parks and seaside tourist areas.

The navy’s HMAS Choules was set to evacuate up to 1,000 out of 4,000 people stranded on a beach since Monday night in the isolated town of Mallacoota in far-east Victoria, with women, children, the elderly and sick going first.

But with all roads blocked, sea transport is the only way out of the stricken town and each round trip could take a day or more. Forecasters are warning that temperatures will soar above 40 degrees Celsius on Saturday, bringing a return of wild winds.

“It is forecast we will see dry thunderstorms coming across the state and the potential of lightning strikes mid- to late afternoon,” Andrew Crisp, emergency management commissioner for Victoria, was quoted by ABC news as saying.

He urged people in the area to leave their homes immediately and not count on luck to avoid disaster.

Prime Minister Scott Morrison had called for calm on Thursday, before visiting the fire-devastated NSW town of Cobargo where he was heckled by angry locals.

Video showed Morrison confronted by a group of angry locals, one of whom shouted he should be “ashamed of himself” and said he had “left the country to burn.”

It’s reported that Morrison understood locals’ strong feelings. The prime minister said they have lost everything and still have some dangerous days ahead to face.

Earlier, Morrison had being criticized for going on holiday to Hawaii as the bushfire crisis worsened at home.

Bushfires this season have scorched more than four million hectares (10 million acres) of bushland and destroyed over 1,000 homes, including 381 homes destroyed on the south coast just this week.