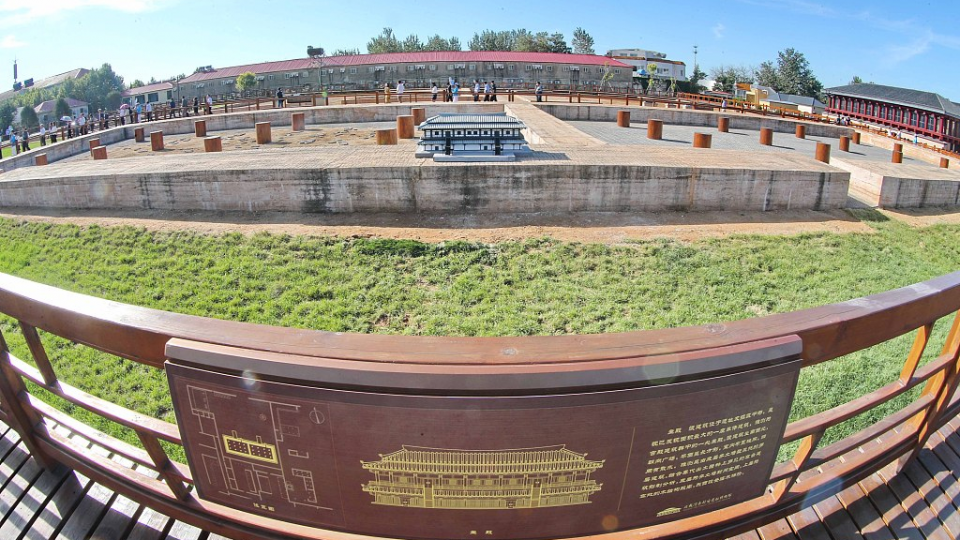 A cluster of architecture dating back to China’s first empire, Qin Dynasty (221-206 BC), will be open for free from July 16 in the city of Qinhuangdao, north China’s Hebei Province, according to the municipal cultural relic bureau.

The museum is built on the ruins of Qin Dynasty palaces that date back more than 2,000 years, representing the only remaining architecture of that period in the Beijing-Tianjin-Hebei region.

According to an archaeological investigation of the ruins from 1986 to 1991, the palaces were built by Emperor Qin Shihuang, the first emperor of China, during his fourth east tour after the nation’s unification.

Construction of the museum and the protection of the structures started in 2015. As the legend goes, the palaces were built on the seashore because of the emperor’s desire to achieve immortality at sea.

Graphics: Is China ready for an aging population?