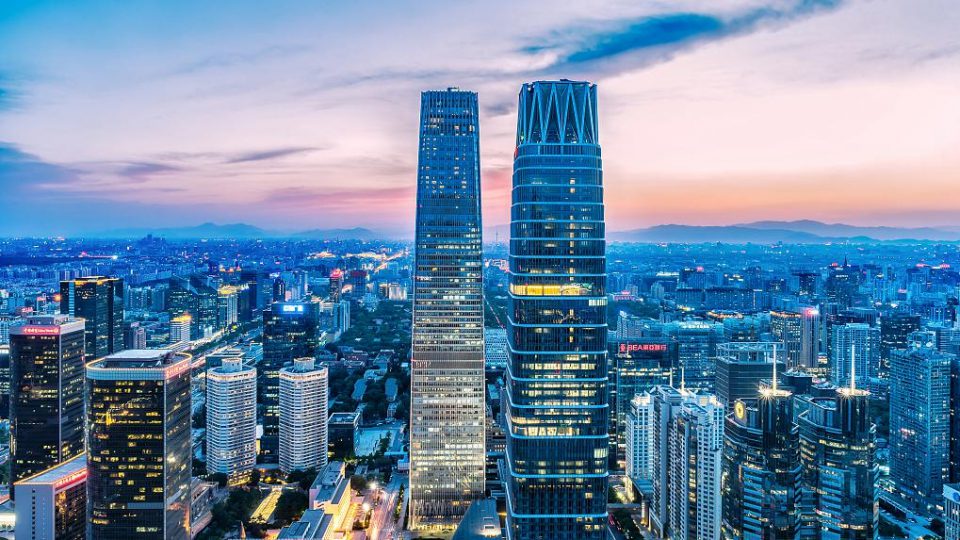 China is making it easier for international investors to enter its financial market. The country’s commitment to further opening up has been evidenced by easing restrictions for foreign financial institutions and opening up the bond market.

The capital market hasn’t been discouraged by the China- U.S. trade friction. Speaking to the Financial Times in June, Antoine Porcheret, director of equity trading strategy at Citigroup, said this is because investors are simply looking for higher growth.

Bloomberg Intelligence estimates that foreign banks and securities companies are expected to generate profits of more than 10 billion U.S. dollars a year in China by 2030.

Earlier this month, Chinese Premier Li Keqiang announced that the country will scrap foreign shareholding limits in securities, futures and life insurance sector in 2020, allowing financial companies to get full control of their Chinese businesses a year earlier than scheduled.

Foreign companies used to be allowed to own only minority stakes in local companies before China revised its negative list in 2018, allowing them to take 51 percent control in securities, asset managers, futures and life insurance sectors.

Foreign financial institutions currently account for less than two percent of assets in China’s banking sector, but they are stepping up efforts to expand their presence. Investment banks like HSBC, JPMorgan Chase and CBS are either operating or setting up majority-controlled investment banks in China.

Recognizing investors’ desire for greater exposure to China, MSCI said in March it would raise the weight of China’s A-shares from five percent to 20 percent. As a result, China’s weighting in MSCI’s flagship emerging markets index will jump to 3.3 percent, from the current level of roughly 0.7 percent.

Chinese bonds were included in the Bloomberg Barclays Global Composite Bond Index starting April with the process expected to be completed over a 20-month period.

A-shares were also formally included in the FTSE Russell, one of the world’s leading asset indexes in June.

Analysts estimate that these inclusions will compel investors to allocate billions of dollars to China.

Goldman Sachs estimates that in the next decade, one trillion U.S. dollars will enter China’s bond market from abroad, putting it among the world’s top investment destinations.

Why you should run your international company like a small business