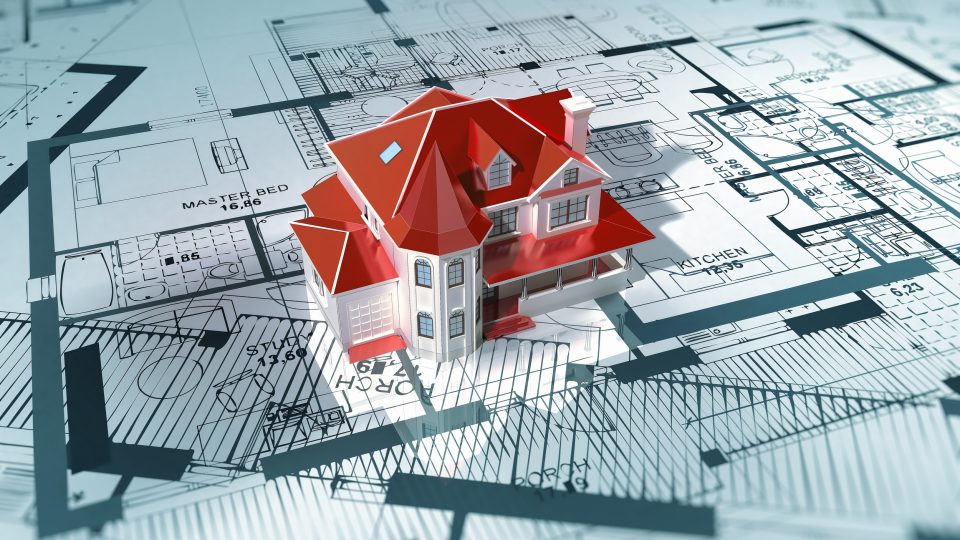 Hongkong Land, one of Hong Kong’s top 10 real estate developers, revealed its first wholly-owned commercial retail complex in southwest China this week. The location that the real estate giant has chosen is Chongqing — one of China’s four municipalities under the direct control of the central government.

Dubbed “The Ring,” the development project is expected to open in late 2020. The group said their decision was based on China’s continuous efforts to boost westward development, and Chongqing has been an important hub to link the Belt and Road Initiative (BRI) with Europe and a key city along the Yangtze River Economic Zone.

A conceptual design of the real estate project The Ring in southwest China’s Chongqing Municipality. Scheduled to be opened in the fourth quarter next year, the commercial complex is expected to aid Hongkong Land’s efforts to start a series of lifestyle-driven development projects on the Chinese mainland. /Hongkong Land Photo

While Chongqing enjoys the benefits of being a provincial-level city, its economic growth has been pretty sluggish in recent years. In the first quarter of 2019, Chongqing’s GDP went up six percent, slightly slower than the national average of 6.4 percent. Nevertheless, it has not crushed the locals’ determination to rise.

The municipality has huge ambitions to use its developed railway routes and location on the Yangtze River bank to further integrate its economy with the rest of China and, via the BRI, with the rest of the world. And that also encourages developers. Singapore’s CapitaLand has landed its Raffles City project in Chongqing — and that is the developer’s largest project in China so far.

Raffles City Chongqing is Singaporean developer CapitaLand’s largest project in China and expected to be topped up later this year. /CapitaLand Photo

Experts told CGTN that while Chongqing’s neighboring Sichuan Province has seen faster growth in recent years, the provincial capital Chengdu, also Sichuan’s largest market and most populous city, has been crowded with both domestic and overseas developers.

As China continues to push for regional integration and amid ongoing efforts to build a Chengdu-Chongqing City Group, Chongqing presents opportunities for businesses to gain a foothold in southwest China.