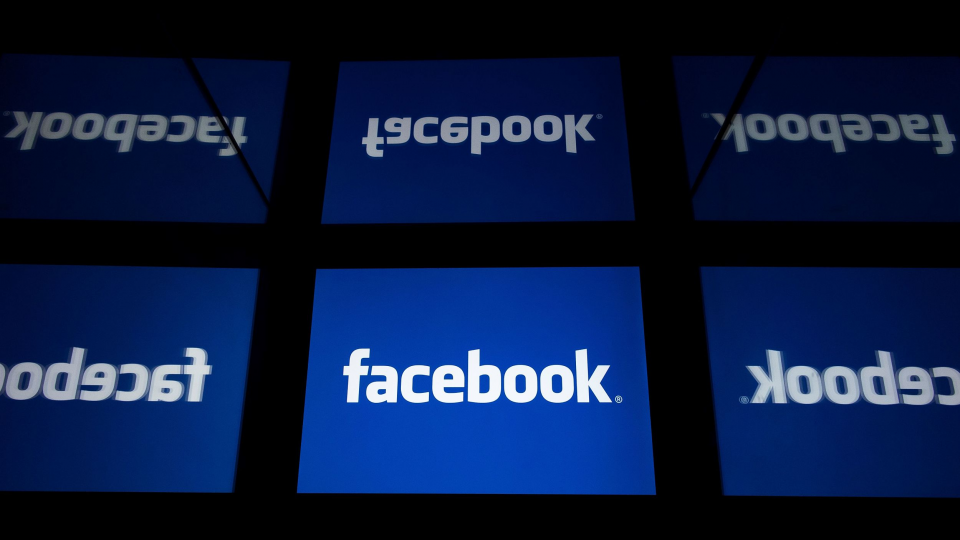 The U.S. Federal Trade Commission has approved a roughly 5-billion-U.S.-dollar settlement with Facebook Inc over its investigation into the social media company’s handling of user data, a source familiar with the situation said on Friday.

The FTC has been investigating allegations Facebook inappropriately shared information belonging to 87 million users with the now-defunct British political consulting firm Cambridge Analytica. The probe has focused on whether the data sharing violated a 2011 consent agreement between Facebook and the regulator.

Investors cheered news of the deal and pushed Facebook shares up 1.8 percent, while several powerful Democratic lawmakers in Washington condemned the proposed penalty as inadequate.

The FTC is expected to include in the settlement other restrictions on how Facebook treats user privacy, according to the Wall Street Journal, which also said that the agency vote was along party lines, with three Republicans voting to approve it and two Democrats opposed.

The settlement would be the largest civil penalty ever paid to the agency.

“This fine is a fraction of Facebook’s annual revenue. It won’t make them think twice about their responsibility to protect user data,” he said.

While the deal resolves a major regulatory headache for Facebook, the Silicon Valley firm still faces further potential antitrust probes as the FTC and the Justice Department undertake a wide-ranging review of competition among the biggest U.S. tech companies.

It is also facing public criticism from President Donald Trump and others about its planned cryptocurrency Libra over concerns about privacy and money laundering.

The Cambridge Analytica missteps, as well as anger over hate speech and misinformation on its platform, have also prompted calls from people ranging from presidential candidate Senator Elizabeth Warren to a Facebook co-founder, Chris Hughes, for the government to force the social media giant to sell Instagram, which it bought in 2012, and WhatsApp, purchased in 2014.

But the company’s core business has proven resilient, as Facebook blew past earnings estimates in the past two quarters.

While details of the agreement are unknown, in a letter to the FTC earlier this year, Senators Richard Blumenthal, a Democrat, and Josh Hawley, a Republican, told the agency that even a five billion dollars civil penalty was too little and that top officials, potentially including founder Mark Zuckerberg, should be held personally responsible.

FTC Commissioner Rohit Chopra, a Democrat, has said the agency should hold executives responsible for violations of consent decrees if they participated in the violations. Chopra did not respond to requests for comment on Friday.

The settlement still needs to be finalized by the Justice Department’s Civil Division and a final announcement could come as early as next week, the source said.

A source knowledgeable about the settlement negotiations had told Reuters in May any agreement would put Facebook under 20 years of oversight.

Shanghai gets ready for faster, smarter, and larger CIIE in 2019