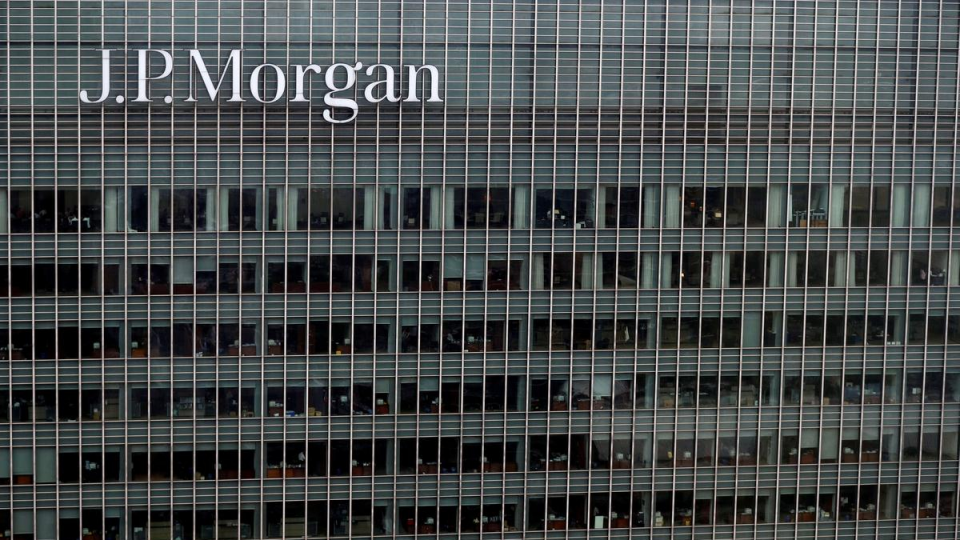 The drugs with a street value of over 1 billion U.S. dollars were discovered in seven shipping containers on board when the ship arrived at Packer Marine Terminal in Philadelphia, the U.S. Attorney’s Office for the Eastern District of Pennsylvania (EDPA) said in June, adding that members of the ship’s crew were arrested and federally charged.

“This is one of the largest drug seizures in United States history. This amount of cocaine could kill millions — MILLIONS — of people,” tweeted William M. McSwain, U.S. attorney for EDPA.

The ship made stops in Chile, Panama and the Bahamas, where it was believed to have carried the drugs, according to local media.

MSC said that the ship was en route to northern Europe at the time it was seized, and that aside from the containers held by authorities in the United States, all other cargoes have been sent along to their destinations on other MSC vessels, CNN Business news said.

The quantity of cocaine seized globally in 2017 increased to 1,275 tons — the largest quantity ever reported, up 13 percent compared with the previous year, according to World Drug Report 2019 released last month by the United Nations Office on Drugs and Crime.

Shanghai gets ready for faster, smarter, and larger CIIE in 2019