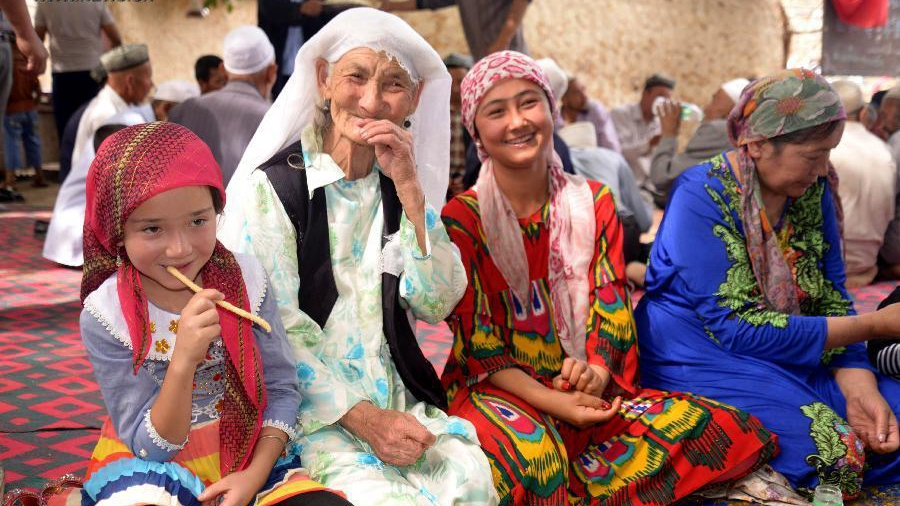 The governments of 37 countries, including Saudi Arabia and Russia, sent a joint letter to the UN to highlight their strong support for China’s policy in its Xinjiang Uygur Autonomous Region. This is in direct response to the open letter sent by 22 developed countries where they heavily criticize such a policy.

According to news reports, the 37 countries, in their joint letter to the UN Human Rights Council, opposed politicizing human rights. They pointed out that China has made “remarkable achievements in the field of human rights.”

“Faced with the grave challenge of terrorism and extremism, China has undertaken a series of counter-terrorism and de-radicalization measures in Xinjiang, including setting up vocational education and training centers,” the letter said. “The past three consecutive years have not seen a single terrorist attack in Xinjiang, and people there enjoy a stronger sense of happiness, fulfillment and security now.”

Besides Saudi Arabia and Russia, the envoys of many African countries and those of the Democratic People’s Republic of Korea, Venezuela, Cuba, Belarus, Myanmar, the Philippines, Syria, Pakistan, Oman, Kuwait, among others, also signed the joint letter.

As we can see, these countries belong to different regions including Asia, Africa, Europe, and South America; they belong to different religious cultures including Islam, Christianity, Buddhism; they are all developing countries with different situations regarding economic development. The population of these 37 countries in total is almost three times that of the 22 countries. These 37 countries represent a wider part of the world no matter the territorial area, population scale or cultural diversity.

Accordingly, their voices are more objective and fair. But due to the suppression of the West’s dominant discourse power, their voices have not managed to grab enough attention in the world.

What’s worth mentioning is that many are Islamic countries out of those 37. If they do not believe China’s efforts in anti-terrorism are sincere, and if they are not aware that the so-called persecution does not exist in Xinjiang, these Islamic countries won’t step forward and support China’s Xinjiang policy.

Many developing countries, including these Islamic nations, clearly know the consequence of terrorism, extremism and separatism. That’s why they can think from China’s position, really understand Chinese governance in Xinjiang and support China’s policies. Some Western elites, full of moral arrogance, hardly has any understanding of the reality in Xinjiang. Their moral superiority is ridiculous.

The West has played a role in the spreading of extremism worldwide, but currently, non-Western countries are the main victims. Extremism and terrorism are the whole world’s enemies. China’s governance in Xinjiang is of great value to anti-terrorism and de-extremism, and it has proven effective. This should be praised instead of being criticized.

The West can’t ignore the diversity of the world just because it is more developed economically. In the face of the open letter signed by 37 countries, those 22 governments that criticized policies in Xinjiang should be aware that they only represent a small part of the world.

The economic analysis behind U.S. trade policy is flawed

China firmly opposes US support for Taiwan’s participation in UN