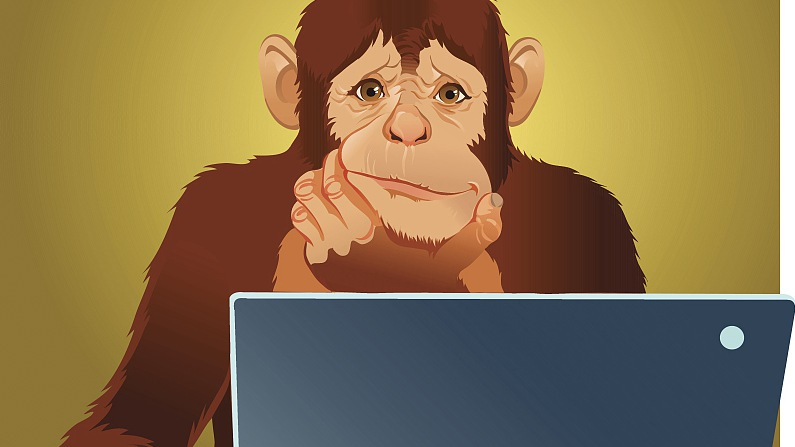 A study by neuroscientists at the University of Chicago (UChicago) showed that the posterior parietal cortex, an area of the brain associated with planning movements and spatial awareness, also plays a crucial role in making decisions about images in the field of view.

For the study, the researchers trained monkeys to play a simple computer game in which they reported their decisions about different types of images displayed on a computer monitor by moving their eyes toward a designated target.

They then tested whether a specific region of the posterior parietal cortex called the lateral intraparietal area was directly involved in guiding these decisions.

They gave trained monkeys a drug which temporarily halted neural activity in the lateral intraparietal area, and had the monkeys perform the same tasks.

While the drug was active, the monkeys’ decisions about the visual patterns they viewed were impaired, once the drug wore off, their decisions returned to normal.

The researchers also recorded activity in the same pool of neurons once the drug had worn off and found that activity in that area of the brain was indeed strongly correlated with the same kinds of decisions which had been impaired during the experiments.

“All the neuronal data we examined in our past experiments gave us the impression that this area of the brain was involved in processing the meaning of visual images during decision making,” said David Freedman, a professor of neuroscience at UChicago and the senior author of the study.

“These results show that the brain’s parietal cortex is an important hub for guiding decisions, so now we’re even more motivated to move ahead and try to work out the details of neural circuits in this part of the brain that actually carry out these cognitive functions,” he said.

The study also provided an opportunity for neuroscientists to rethink the brain mechanisms involved in decision making, visual categorization, and sensory and motor processing.

The study was published earlier this week in Science.

Thanks to VR, your office will resemble a tropical island