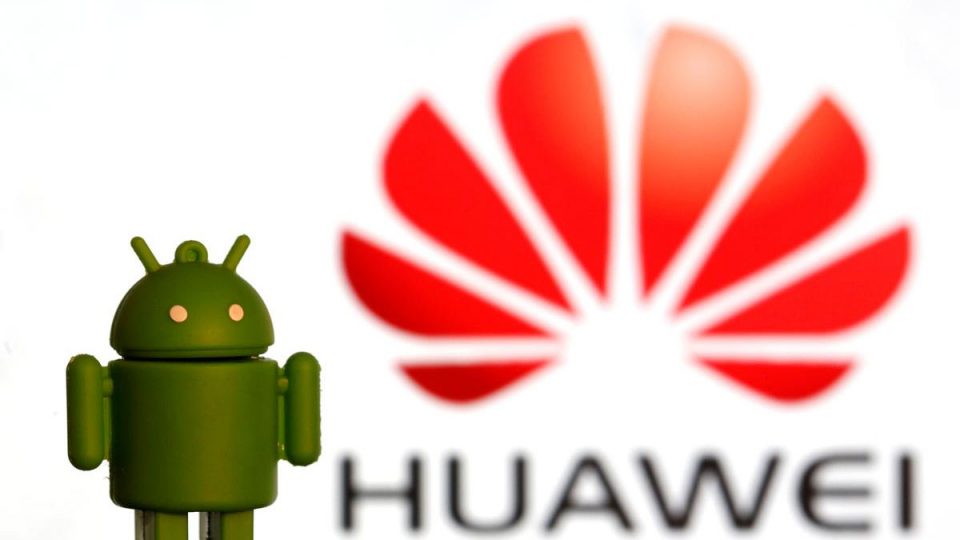 Editor’s Note: This article is based on an interview with Wang Yong, a professor at the School of International Studies under Peking University. The article reflects the author’s opinion, and not necessarily the views of CGTN.Google announced on Monday it has restricted Huawei’s access to updates of its Android operating system and some mobile services in compliance with the U.S. government curbs on the Chinese tech company.According to the restrictions, Huawei will no longer be able to offer access to crucial Google apps, such as Chrome, Google search, YouTube and Play Store, shocking the international users of Huawei.Wang Yanhui, secretary-general of the Mobile China Alliance, an association of Chinese smartphone vendors, told China Daily that the move will have a limited impact on Huawei’s current smartphone users, but will “pose a challenge to Huawei’s overseas smartphone business if the issue cannot be properly addressed in time.”Indeed, Huawei could use its self-developed operation system, but the biggest blow is the lack of Google apps and services, which may discourage most users outside China from buying Huawei smartphones.

An acknowledgment message features Huawei Technologies Co.’s logo at the Mobile World Congress Shanghai in Shanghai, China, June 28, 2018. /VCG Photo”Google’s move is a reflection that the Donald Trump administration has politicized normal business dealings with the aim of putting pressure on China and forcing China to make concessions on Sino-U.S. negotiations,” said Wang Yong, a professor at the School of International Studies, Peking University.To some degree, Google’s decision also reflects its influence on market monopolies. Google gained reputation in China before it withdrew from the market. Its slogan, “The perfect search engine, do not be evil,” did help Google gain fans in China. But now, it seems it has drifted away from its original intention, being used as a political tool of the U.S. government.However, the other side of the coin is not bad. “The move gives global smartphone vendors a warning that they must have alternatives to the Android operating system, which may threaten Google’s dominance in the area,” said Wang.In Wang’s opinion, the U.S. ban targeting Huawei is a serious violation of the WTO non-discrimination principle. It not only harms its partners but also hurts its own interests, as the international community will doubt the credibility of America and companies fear some day they will be in Huawei’s shoes.For Huawei, the ban from the U.S. government and Google’s move come as no surprise at all. Huawei Technologies’ chip arm HiSilicon has long been prepared for the “extreme scenario” that it could be banned from purchasing U.S. chips and technology.Ren Zhengfei, founder and CEO of Huawei, told Japanese media last week that Huawei “has already been preparing for this,” and that the company would be “fine” without U.S. components.

“Google” on a stage in an auditorium in Berlin, Germany, January 22, 2019. /VCG Photo‍According to media reports, even without access to the U.S. market, Huawei sold 200 million units in 2018 and overtook Apple as the second-largest phone maker in the world.There is no doubt that Huawei’s leading position in 5G has affected U.S. strategic interests, and attracted retaliation. That’s why Trump has taken the “extreme pressure” to force China to compromise.But the seemingly “terrible” pressure also shows the U.S. has no more tools to use in dealing with the trade war. The multiple actions against Huawei in the past six months, instead of putting the company to death, have only greatly increased the exposure of the brand.Just as Ren said on Tuesday in a press conference, “the current practice of American politicians underestimates our strength, Huawei’s 5G will not be affected by the U.S. ban and in terms of 5G technology, others will not be able to catch up with Huawei for two or three years.”Perhaps the most important thing the U.S. government needs to do is how to properly evaluate Huawei and even China.

US health agency urges schools to reopen to students