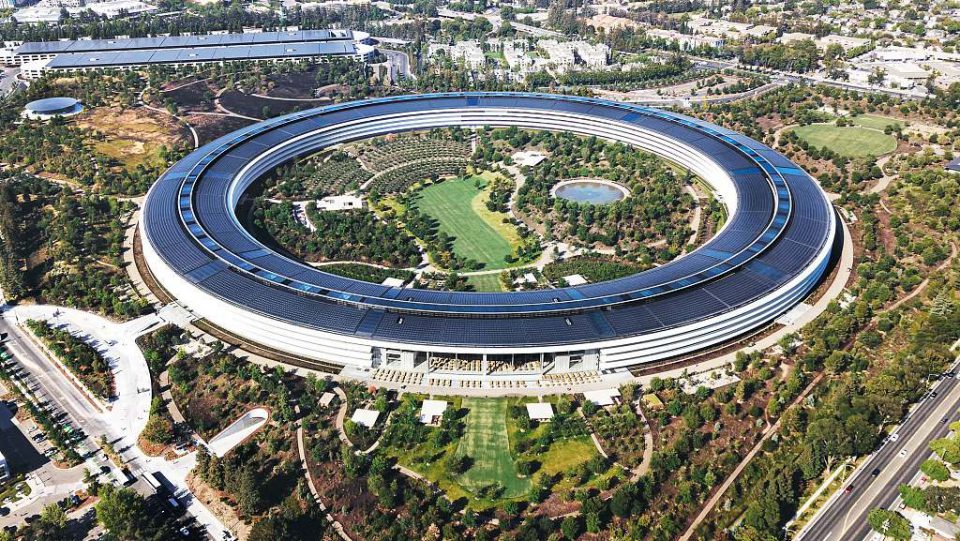 The China-U.S. trade war is testing a complex relationship between the world’s two largest economies, especially in technologies. Many U.S. tech companies are particularly vulnerable to a trade war with China, and are trying to avoid any new rounds of tariffs that could deal a further blow to American tech products.

“The Chinese producers we compete with in global markets do not have a significant presence in the U.S. market, and so would not be impacted by U.S. tariffs,” Apple wrote in a letter to the White House last month, asking it not to hit its “made in China” products with additional tariffs.
“Neither would our other major non-U.S. competitors. A U.S. tariff would, therefore tilt the playing field in favor of our global competitors.”
Apple attached a list of nearly 20 products — including iPhones, MacBooks and Apple TVs — that it wants excluded from tariffs.

China and the U.S. had made a lot of progress in 11 rounds of talks, before tensions escalated in May. The U.S. raised tariffs to 25 percent from 10 percent on 200 billion U.S. dollars of Chinese goods, and China responded by adding tariffs on U.S. goods worth 60 billion U.S. dollars.

Morgan Stanley estimates that a 25 percent tariff on the iPhone could lead to a consumer price increase of 160 U.S. dollars for the iPhone XS. Or Apple could swallow the tax, leading to a potential 23 percent decrease in earnings per share in 2020.

The company not only relies on Chinese manufacturing for most of its products, but also makes a substantial amount of its money by selling its goods to Chinese consumers.

IBM’s Greater China group chairman Chen Liming said in June that the China-U.S. trade frictions have created a “confusing environment” for businesses.
“IBM has participated in the rapid development of China over the past 40 years, while China has also nourished IBM,” he wrote in a post on WeChat, calling the country an “indispensable part of our global strategy map.”

Meanwhile, a joint letter from Dell, HP, Intel and Microsoft published in June also asked the U.S. government to leave laptops and tablets out of the list of goods covered by the tariffs. The companies said the tariffs could raise the average retail price of a laptop by 120 U.S. dollars, citing a study from the Consumer Technology Association.

The companies wrote in the letter that the policy would force them to divert time and money away from developing new products and could also threaten their positions as tech industry leaders.

HP and Dell, which together shipped around 70 million notebooks globally last year, make most of their computers in the Chinese cities of Chongqing and Kunshan, the world’s two biggest clusters of laptop production. Notebooks, global shipments of which exceeded 160 million units, are the world’s second largest consumer electronics gadget by volume after smartphones’ 1.4 billion units.

Iraq parties in talks over new PM amid protests