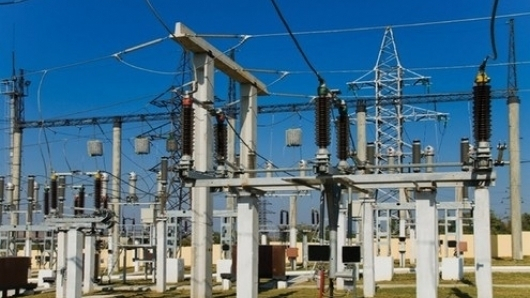 Once the construction is completed, Zambia will have an increased power generation capacity of 3,750 from the current 2,900 megawatts.

Minister of Energy Matthew Nkhuwa said Kafue Gorge Lower power plant works are on schedule and that the infrastructure is expected to be handed over by end of 2020.

“We are happy with the on-going works by a Chinese enterprise, works done so far is at 67 percent,” Nkhuwa said.

Nkhuwa said in an interview with Xinhua in Chingola that once the power plant is brought on board, Zambia is expected to be a net power exporter in the southern Africa region and beyond.

According to Nkhuwa, over 3,000 jobs have been created during the construction period.

He said state-of-the-art technology is being applied at the power plant by the Chinese enterprise.

Meanwhile, Nkhuwa said the mapping of Zambia’s solar and wind power generation sites has been finalized.