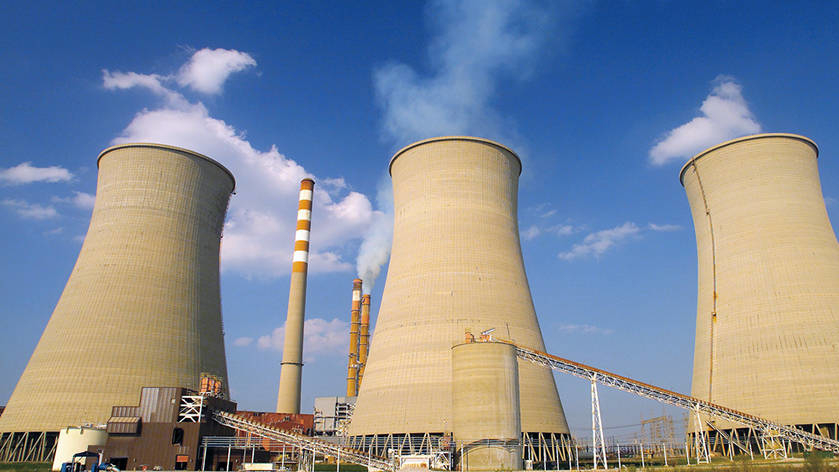 A Chinese and U.S. consortium is expected to soon enter negotiations with the governments of Zimbabwe and Zambia over the construction of a 2,400MW power station on the Zambezi River, local media reported.

The Zambezi River marks the border between Zimbabwe and Zambia and also has the world’s largest man-made freshwater lake Kariba, whose dam wall also hosts anchor power stations for the two countries.

The two countries are battling a crippling power shortage which, in the case of Zimbabwe, has seen households and industry going for up to 18 hours without electricity and have decided that negotiations with the consortium start immediately.

The State-controlled Sunday Mail newspaper reported that the consortium had been awarded the tender to build the multi-billion U.S. dollars Batoka Gorge Hydro Electric Scheme (BGHES) under a Build, Operate and Transfer funding model.

A special Zambezi River Authority Council of Ministers meeting held in Lusaka, Zambia, on Friday resolved to bring forward the selection of the contractors given the power shortages afflicting the two countries, it reported.

More details concerning the project, such as the source of financing, are not yet available.

Business group cautions U.S. on “re-shoring” too much China supply