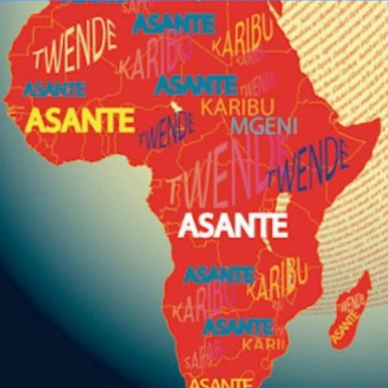 South Africa will offer Kiswahili in its educational system after signing an agreement with Kenya.This follows a meeting held on Kenya’s capital in which Kenya’s Cabinet Secretary of Education, Prof. George Magoha and South African Minister for Basic Education Angelina Matsie Motshekga, signed a Memorandum of Understanding for the respective countries.Speaking at his office in Nairobi after signing the MOU, Prof Magoha lauded the development as a step forward to strengthen collaboration between the two countries.The signing of the MOU now paves way for the introduction of Kiswahili teaching in South Africa, which will add to the bulk of many languages taught in the country.Motshekga revealed that 40 percent of learners in South Africa are currently are either learning or speaking Kiswahili.She also noted that the MoU will make it possible for learners in South African to take up Kiswahili as an optional language besides French and Portuguese languages.

Over 200,000 children benefit from polio vaccine in Angola