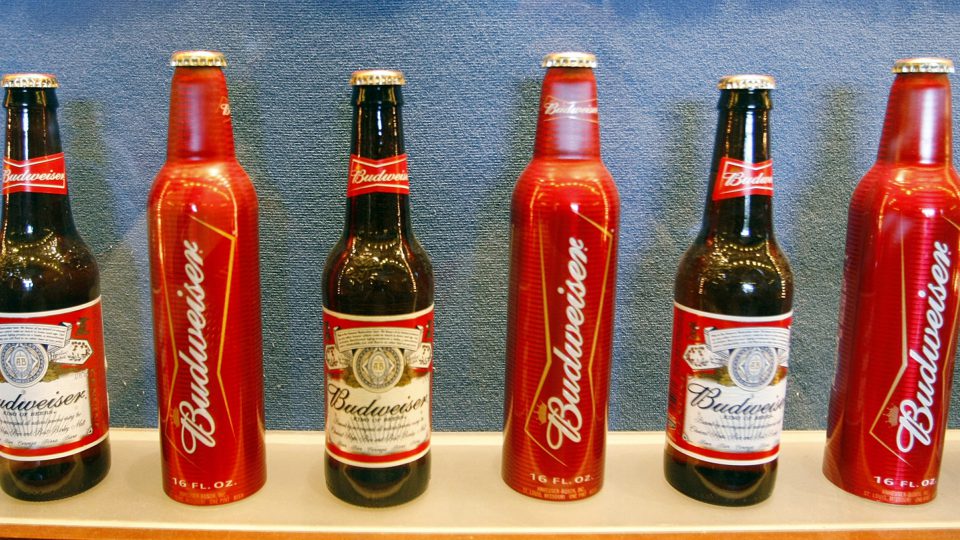 Anheuser-Busch InBev said on Friday it will not proceed with the planned listing in Hong Kong of its Asia Pacific unit, Budweiser Brewing Company APAC Ltd, in what would have been the world’s biggest initial public offering (IPO) of 2019.

AB InBev, the world’s largest brewer, was aiming to sell as much as 9.8 billion U.S. dollars in Budweiser stock to seek relief from its heavy debt burden. AB InBev shares ended trading in New York down three percent, as investors saw that prospect slipping away.

AB InBev said the decision was due to “several factors, including the prevailing market conditions,” despite the Hong Kong stock market being almost flat on Friday and trading close to its historic highs.

Budweiser APAC, whose portfolio of more than 50 beer brands includes Stella Artois and Corona, was marketing its shares with an indicative range of 40-47 HK dollars. While it received offers within that range from hedge funds and private wealth managers, some large long-only U.S. investors, which are often prioritized in an IPO, made offers below the 40 HK dollars per share level, the sources said.

The indicative price range valued Budweiser at 15.5-18.2 times its enterprise value to its estimated 2020 cash flow, according to the sources. By comparison, AB InBev trades at 10.3 times its projected 12-month earnings, China-focused peer Tsingtao trades at 14.1 times, and Japan’s Kirin, another Asia-centric brewing giant, trades at 9.9 times, according to Refinitiv data.

AB InBev had expected Budweiser’s IPO to eclipse Uber Technologies as the biggest IPO of the year. It ended up being the third-largest listing ever to be withdrawn, after Sociedad Estatal Loterias y Apuestas del Estado in 2011 and AIA Group in early 2010, according to Dealogic.