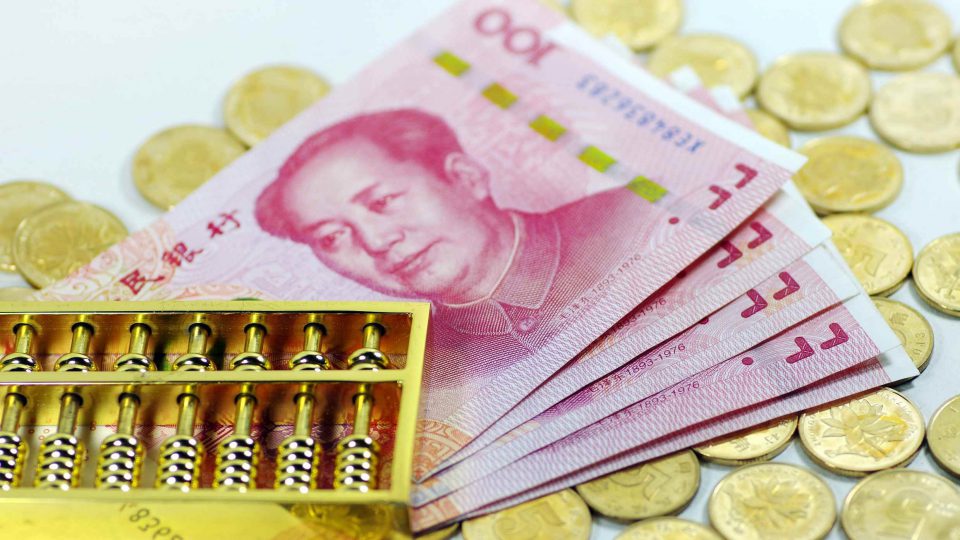 China saw a total of 472 public offering funds issued in the first half of this year with a combined value of 479.3 billion yuan (about 69.8 billion U.S. dollars), the China Securities Journal reported.

The figure was up from the 452 funds worth of 448 billion yuan from last year, and the amount raised during the Jan.-June period was the highest since 2016, the newspaper said, citing financial data provider Wind.

Bond funds took the lead in new issues with a value of 293.1 billion yuan, contributing to over half of the total value while that of equity funds, hybrid funds and Qualified Domestic Institutional Investor program funds stood at 56.5 billion, 125.4 billion and 4.3 billion yuan respectively.

According to the paper, science- and technology-themed funds were the most pursued.

For the first half of the year, the 14 sci-tech funds established during the period all reached the 1-billion-yuan fundraising caps of their initial public offerings.Source(s): Xinhua News Agency

How the US tax code bypasses women entrepreneurs