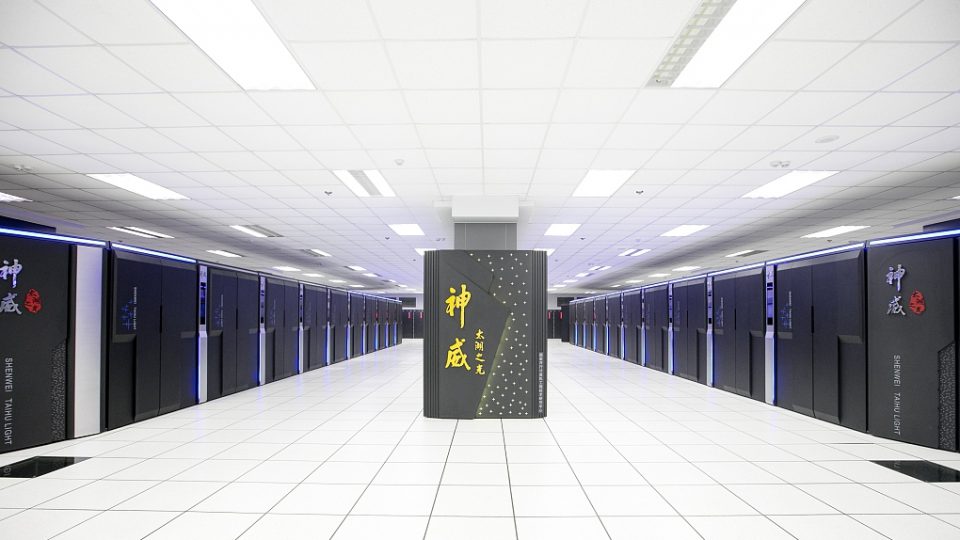 China has built six National Supercomputing Centers (NSCC) since 2009, serving as a new driver for the country’s innovation, according to the NSCC in north China’s Tianjin Municipality, which celebrated the 10th anniversary of the founding of the center last Saturday.

Since the establishment of the NSCC in Tianjin was approved by the Ministry of Science and Technology in May 2009, other five supercomputing centers were founded one after another in Shenzhen, Jinan, Changsha, Guangzhou and Wuxi respectively.

“The supercomputer has become a symbol of power reflecting the innovative capabilities of China. Next, we will connect these supercomputing centers and share the resources nationwide,” said Mei Jianping, deputy director-general of the Department of High and New Technology of the Ministry of Science and Technology.