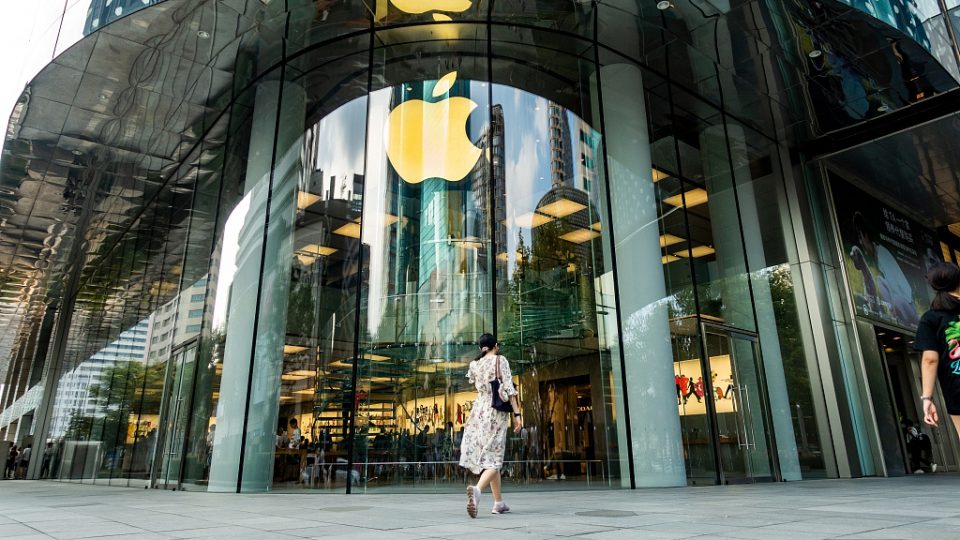 Apple Inc. opened its first Design and Development Accelerator program in China Tuesday in its latest drive to tap into the country’s growing innovation prowess and vast market.

Located in Shanghai’s Pudong New District, the project aims to help developers in China implement the latest Apple technologies and distribute their apps to their global customer base, the U.S. tech firm said in a statement.

Apple said the accelerator would serve as a hub for Chinese developers and provide one-on-one consultations with the Apple team, as well as lectures, seminars and experimental activities.

“Developers here in China are leading the world with some of the most popular apps on the App Store, and we are proud to be providing this additional support for them,” said Xie Enwei, Apple’s head of developer relations of Greater China Region.

“From education, to health, to entertainment, the innovation we see here is incredible and we can’t wait to see what these talented developers will come up with next,” Xie said.

Since the App Store was launched in China in 2010, developers here have earned over 200 billion yuan (about 29 billion U.S. dollars) through sales on Apple devices to customers around the world.Source(s): Xinhua News Agency

Reality check of US allegations against China on COVID-19