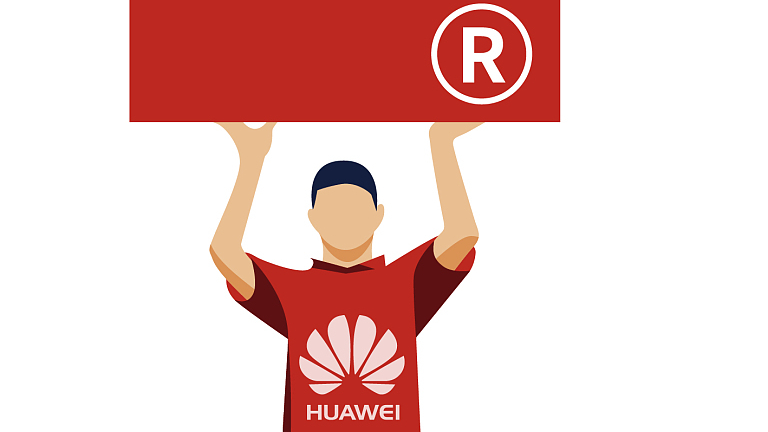 Huawei seeks to reduce the latency of its Internet of Things (IoT) devices through it’s own Hongmeng Operating System (OS), according to the company’s chairman Liang Hua.

“In terms of smartphones, we are still using the Android operating system and ecosystem as a ‘first choice’,” he added as a response to the highly-discussed rumor that Hongmeng is going to replace Android as a back-up plan against U.S. sanctions.

“We haven’t decided yet if the Hongmeng OS can be developed as a smartphone operating system in the future,” he explained.

Liang made the remarks during a company press conference on Friday, three days after the U.S. government announced its decision to allow American companies to sell products to Huawei.

The company was reported to have registered a trademark on its OS after Google cut off Huawei devices from its Android OS following the U.S. ban on the sale of American software and components to the company.

Huawei files to trademark mobile OS around the world after U.S. ban

The homegrown OS, which is likely to be launched as early as this fall according to the CEO Richard Yu in an earlier interview, will be used as a universal operating system for multiple platforms including computers, tablets, smart TVs, cars, and wearable devices.

China releases the latest satellite images of its major ports

Fitbit’s first smartwatch can now make payments in the UK

U.S. media: Report on ‘Wuhan Lab’ origins of the virus is bogus