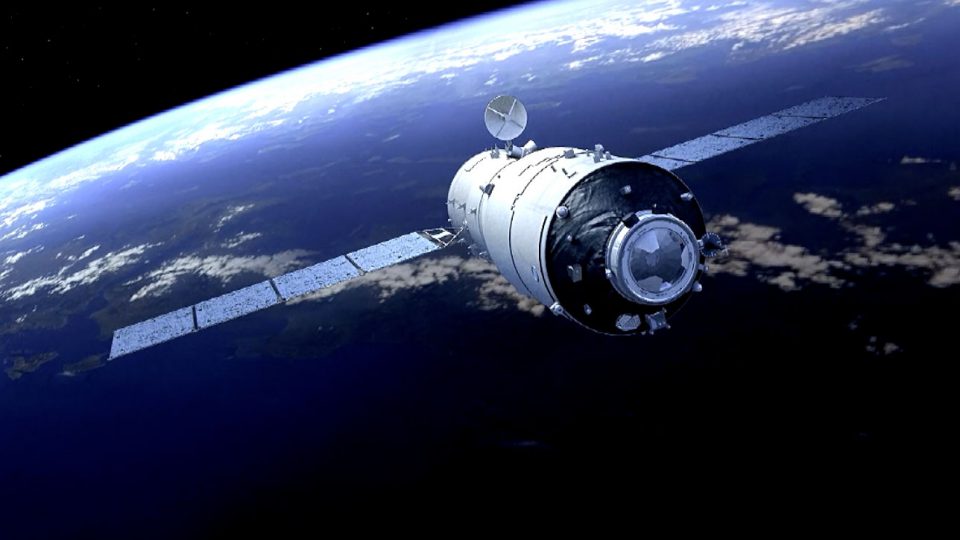 China’s Tiangong-2 space laboratory will be controlled to deorbit and re/enter atmosphere on July 19, according to a statement released by China Manned Space Engineering Office on Saturday.

They claimed that as planned, Tiangong-2 space laboratory has completed all expansion tests, and is scheduled to be controlled to deorbit and re-enter the Earth’s atmosphere on July 19, BJT.

A small number of debris will fall into designated safe water in the South Pacific region (160 to 90 degrees west longitude, 30 to 45 degrees south latitude).

Tiangong-2 Space laboratory was developed on the basis of the backup aircraft of Tiangong-1, consisting of experimental and resource modules. It has a total length of 10.4 meters, a largest diameter of 3.35 meters and a takeoff weight of 8.6 tons. The space lab is also equipped with a solar sail with a wingspan width of about 18.4 meters.

It is designed to undertake rendezvous and docking tasks with the Shenzhou manned spacecraft and the Tianzhou cargo spacecraft, the implementation of propellant in orbit, as well as space science experiments and technical experiments.

Tiangong-2 space laboratory was launched into orbit on September 15, 2016, designed to have a lifespan of two years in orbit. So far, it has been in orbit for more than 1,000 days. The platform and payload are still in good condition. The preparations for a controlled re-entry to the atmosphere are in steady progress.