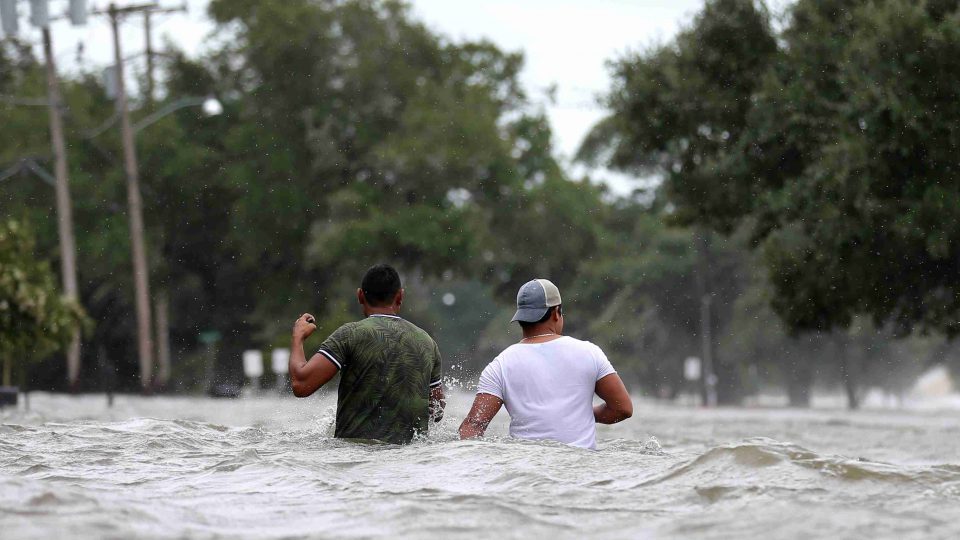 Barry rolled into the Louisiana coast Saturday, flooding highways, forcing people to scramble to rooftops and dumping heavy rain that could test the levees and pumps that were bolstered after Hurricane Katrina devastated New Orleans in 2005.

After briefly becoming a Category 1 hurricane, the system weakened to a tropical storm as it made landfall near Intracoastal City, about 257km west of New Orleans, with its winds falling to 112km/h, the National Hurricane Center said.

All flights in and out of the airport in the state’s biggest city New Orleans were cancelled, thousands had evacuated their homes, tens of thousands had lost power and first responders were poised for action.

Barry was moving so slowly that heavy rain was expected to continue all weekend. Forecasts showed the storm on a path toward Chicago, which would swell the Mississippi River basin with water eventually flowing south again.

Both U.S. states of Louisiana and Mississippi have declared state of emergency ahead of Barry’s arrival.

Opinion: A new trick to defame the CPC and China

Thanks so much for sharing this awesome info!

Generally I don’t read post on blogs, but I would like to say that this write-up very forced me to try and do it! Your writing style has been surprised me. Thanks, very nice post.