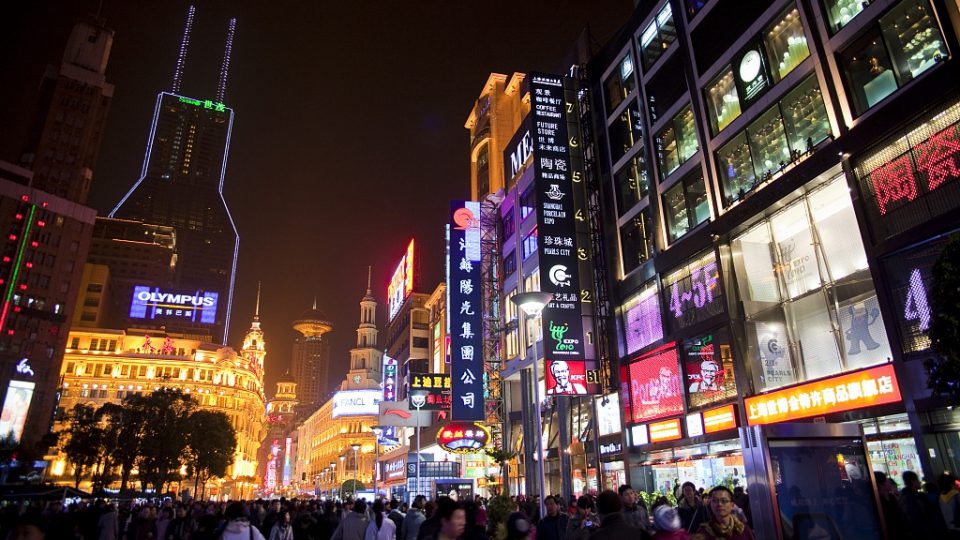 China has set out measures to cut taxes and fees by two trillion yuan(around 300 billion U.S. dollars) in March to bolster the corporate sector, especially private and small enterprises.

The country sees tax cuts and fee reductions as key elements in coping with downward economic pressure and benefiting the economy in the long run.

Measures have been taken to improve the business environment and profitability of companies in the country. On average 18,900 companies were registered every day in the first five months of the year, reflecting strong confidence in the economy.

China’s massive value-added tax (VAT) cuts and fee reductions took effect in April. VAT rate for manufacturers decreased from 16 percent to 13 percent and from 10 percent to nine percent for transportation and construction sectors.

The increasing tax cut on company’s R&D expenses from 50 percent to 75 percent last year aimed at encouraging business spending on innovation. It used to be only those registered as high-tech companies that would get additional tax cuts for their R&D expenses. But since March every company, as long as it spends on R&D, can enjoy additional deductions.

China announced measures in April to reduce government-levied charges and operating service fees by more than 300 billion yuan (44.7 billion U.S. dollars) this year. Coming into effect from July, the measures are aimed at further lessening the burden on businesses and individuals.

The implementation of a series of measures to streamline administration, facilitate trade and large-scale taxes, and fees cuts have led to the expansion of private sector’s imports and exports in volume and proportion in the first half of the year. The 6.12 trillion yuan (890 billion U.S. dollars) contribution accounted for 41.7 percent of China’s total foreign trade.

Chinese Premier Li Keqiang said in May that although tax and fee cuts will reduce fiscal revenues in the near term, they will increase companies’ confidence in investment and development, help boost employment, ensure sustainable economic growth and expand sources of tax revenues.

To support the easing of burden on enterprises, governments at all levels must tighten their belts and find workable means of raising funds, Li said.