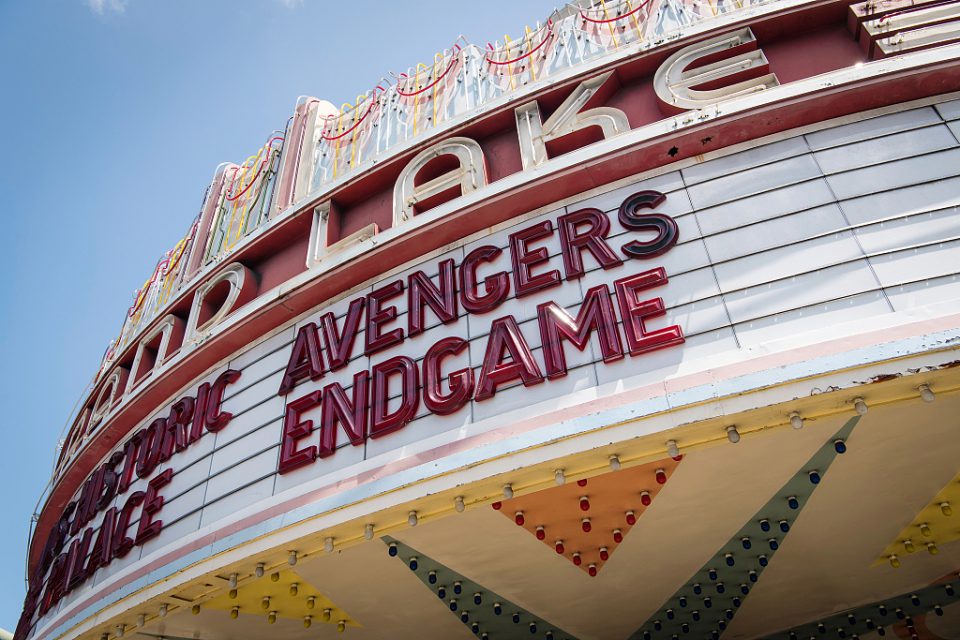 Box office sales in North America declined by 9.4% in the first half of 2019, while the overall performance of the global film market was bleak. Moreover, China’s box office fell by 2.7% during the same period, according to EntGroup, a Chinese company that offers box office data. It was the first such decline in China since 2011.

Although these box office numbers do not look promising, some movies still had a huge run. Movies such as “Avengers: Endgame” and “Captain Marvel” from Disney are considered two blockbuster hits that grossed 3.8 billion worldwide and accounted for 68% of Disney’s first-half global box office.

It’s worth noting the aforementioned films both belong to the Marvel Cinematic Universe and their stories are based on the Marvel Comics. The movies provided a strong fanbase and a wide swath of famous characters, such as Captain America and Iron Man.

Marvel owns one of the most profitable movie production companies in the world. It currently owns the intellectual property rights to all of the Marvel comics, which have resonated with readers from around the globe. The company has been able to bring those classic stories to life with its multi-million dollar budgets and high-level visual effects.

The most popular domestic movie this year is “The Wandering Earth,” which was released during the Spring Festival on the Chinese mainland and then made available for streaming on Netflix since April 30. It is a sci-fi movie that tells a story of astronauts guiding the Earth away from an expanding Sun while attempting to prevent a collision with Jupiter, all to preserve humanity.

A poster of “The Wandering Earth.” /Photo via Douban.com

“The Wandering Earth” shows that high-quality movies are still popular commercially, while movies with vast investments could still flop.

According to Dengta, a Chinese box office data app shows that 77 films grossed less than 145,000 U.S. dollars, which are considered movies that are of poor quality or not produced by a professional film studio.

A poster of “Capernaum.” /Photo via Netease.com

Earlier this year, the low-budget Lebanese film “Capernaum” grossed 40 million dollars on the Chinese mainland and got a very high rating of 9.0 on Douban. It focuses on refugee life in Lebanon and presents the disasters of war from a children’s perspective, which resonated among Chinese audiences.

A touching story is the basis of a popular film. With the improvement of audiences’ aesthetic taste, people who work in the film industry have come to realize that content is the key.

Markets believe the trade war is over

US teen charged as ‘mastermind’ in epic Twitter hack