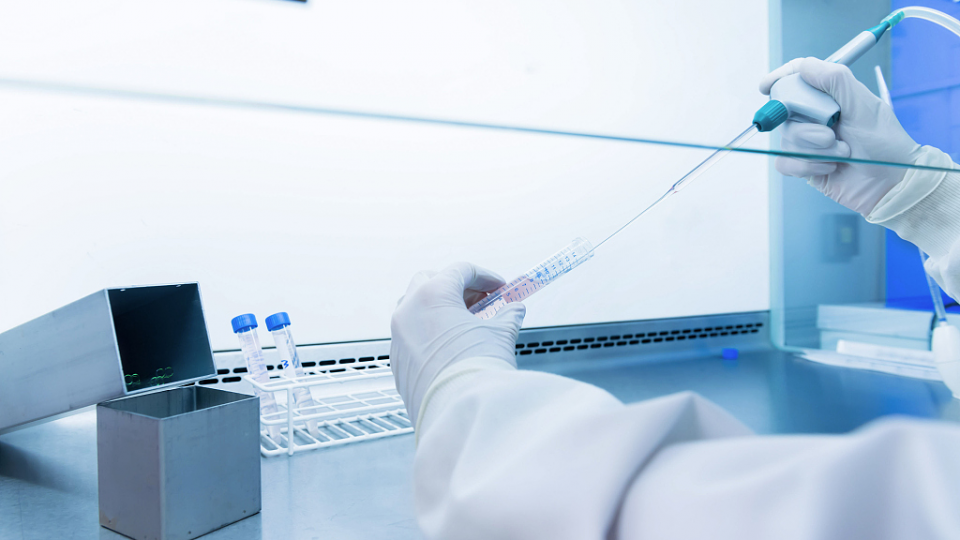 Chinese scientists have developed a combined tumor-killing therapy that can be activated specifically at tumor sites in mouse models of cancer, which is more effective than previous similar therapies.

The study published on Friday in the journal Science Immunology described the new cancer immunotherapy that can prevent the immune system from becoming tolerant of tumors, which occurs in 30 percent of all cancer patients.

A team led by Wang Dangge from Shanghai Institute of Materia Medica under the Chinese Academy of Sciences and Fudan University developed a common immune checkpoint inhibitor in a nanoparticle formulation, which is highly tumor-specific.

Wang’s team combined the nanoparticles carrying PD-L1-targeting antibodies with a light-activated molecule. The molecule called photosensitizer can produce tumor-killing reactive oxygen species after encountering a protein abundant in tumors, according to the study.

In mouse models, a local near-infrared radiation that activated the photosensitizer, along with the administration of antibodies-carrying nanoparticles, promoted the infiltration of cancer cell-killing T cells into the tumor site and made the tumors more sensitive to the checkpoint blockade.

This combination also helped the nanoparticles effectively suppress tumor growth and metastasis in the lung and lymph nodes, resulting in approximately 80 percent mouse survival over 70 days, compared to complete mouse death in 45 days in the group treated with only PD-L1 antibodies, according to the study.

Snapchat User Growth Disappoints in Another Down Quarter