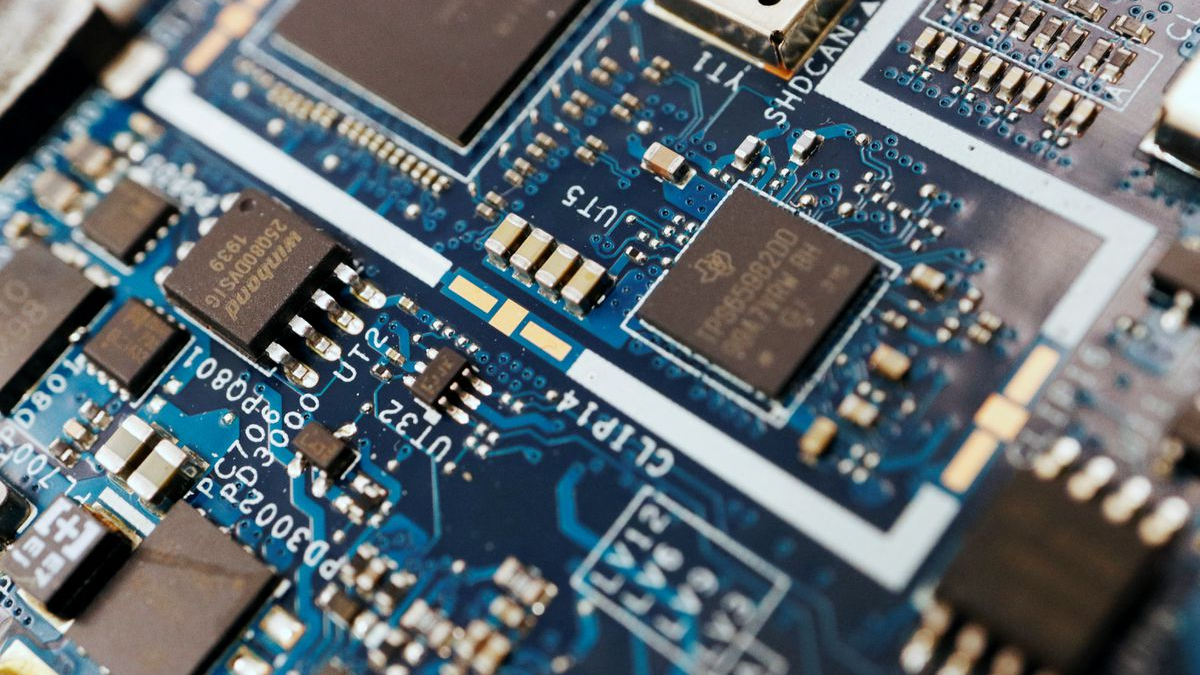 Semiconductor chips are seen on a circuit board of a computer in illustration picture taken on February 25, 2022. /Reuters

Ukraine’s two leading suppliers of neon, which produce about half the world’s supply of the key ingredient for making chips, have halted their operations due to the armed conflict in the country, threatening to raise prices and aggravate the semiconductor shortage.

Some 45 to 54 percent of the world’s semiconductor-grade neon, critical for the lasers used to make chips, comes from Ukrainian companies Ingas and Cryoin, according to Reuters calculations based on figures from the companies and market research firm Techcet. Global neon consumption for chip production reached about 540 metric tonnes last year, Techcet estimates.

Both firms have shuttered their operations, according to company representatives contacted by Reuters, as armed conflicts intensified throughout Ukraine.

The stoppage casts a cloud over the worldwide output of chips, already in short supply after the coronavirus pandemic drove up demand for cellphones, laptops and later cars, forcing some firms to scale back production.

Production could halt if conflicts drag on

While estimates vary widely about the amount of neon stocks chipmakers keep on hand, production could take a hit if the conflict drags on, according to Angelo Zino, an analyst at CFRA.

“If stockpiles are depleted by April and chipmakers don’t have orders locked up in other regions of the world, it likely means further constraints for the broader supply chain and inability to manufacture the end-product for many key customers,” he said.

Before the armed conflict, Ingas produced 15,000 to 20,000 cubic meters of neon per month for customers in South Korea, China and its Taiwan region, the U.S. and Germany, with about 75 percent going to the chip industry, Nikolay Avdzhy, the company’s chief commercial officer, said in an email to Reuters.

The company is based in Mariupol, which has witnessed fierce fighting recently.

Cryoin, located in Odessa, which produced roughly 10,000 to 15,000 cubic meters of neon per month, halted operations on February 24 to keep employees safe, according to business development director Larissa Bondarenko.

Bondarenko said the company would be unable to fill orders for 13,000 cubic meter of neon in March unless the conflict stopped. She said the company could weather at least three months with the plant closed, but warned that if equipment were damaged, that would prove a bigger drag on company finances and make it harder to restart operations quickly.

She also said she was unsure the company could access additional raw materials for purifying neon.

The world’s largest contract chip maker TSMC in China’s Taiwan region said that firms there had already made advanced preparations and had “safety stocks” of neon, so it did not see any supply chain problems in the near term. The statement to Reuters echoed similar remarks from the region’s bank management sector earlier on Friday.

But smaller chipmakers may be harder hit, according to Lita Shon-Roy, president of Techcet.

“The largest chip fabricators, like Intel, Samsung and TSMC, have greater buying power and access to inventories that may cover them for longer periods of time, two months or more,” she said.

“However, many other chip fabs do not have this kind of buffer,” she added, noting that rumors of companies trying to build up inventory have begun to circulate. “This will compound the issue of supply availability.”

Ukrainian neon is a byproduct of Russian steel manufacturing. The gas, which is also used in laser eye surgery, is produced in China as well, but Chinese product’s prices are rising.

Neon prices rose 600 percent in the run-up to the Russia-Ukraine conflict in 2014, according to the U.S. International Trade Commission.

Companies elsewhere could initiate neon production but it would take nine months to two years to ramp up, according to Richard Barnett, chief marketing officer of Supplyframe, which provides market intelligence to companies across the global electronics sectors.

But CFRA’s Angelo Zino noted that companies may be unwilling to invest in that process if the supply crunch is seen as temporary.