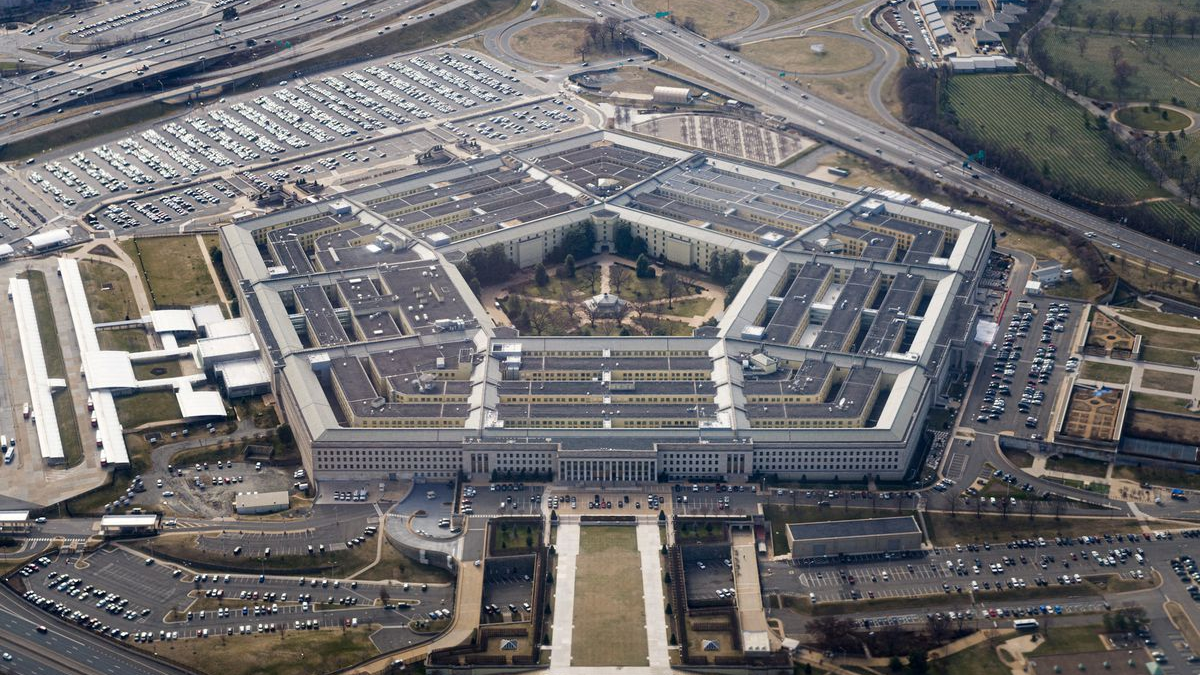 The U.S. Department of Defense is turning to a special team to respond to increased demand for new weapons sales and requests to transfer existing weapons among U.S. allies as countries including Ukraine scramble to obtain arms following the armed conflict, three people familiar with the effort told Reuters.

The Pentagon’s Office of Acquisition and Sustainment, the weapons buyer for the U.S. Department of Defense, has been fielding increased demand from European allies hoping to ship weapons to Ukraine through third party transfers or to buy arms to bolster their own defenses, the sources said.

The rapid response team was revived in recent days to coordinate and cut through the bureaucracy around sales and transfers while prioritizing requests from allies, the sources also said.

The previously unreported effort comes as the Pentagon works to respond to a rapidly changing landscape for arms deals and transfers. The Pentagon made use of the rapid response team during the Trump administration.

“As part of Department of Defense’s ongoing supply chain resilience efforts, the Department is evaluating industrial base capacity to produce items critical to our national security and that of our allies and partners. This effort is focused on identifying key supply chain constraints and mitigation actions to improve capacity,” a U.S. defense official said.

The operation is being run in cooperation with the U.S. Defense Security Cooperation Agency (DSCA), which oversees weapons sales and transfers to other countries for the U.S. Department of Defense.

Reuters said it had seen an email in which DSCA recently asked the defense industry for devices that can be used to disable or shoot down drones that were either in stock or could be ready for delivery in 120 days.

In light of the ongoing conflict in Europe, the U.S. government continues its efforts to identify effective solutions which would assist Ukraine in the ongoing situation. One of its focus areas is Counter small Unmanned Aerial Systems (C-sUAS), a technology used to beat drones, the message said.

Counter-drone devices come in a variety of sizes, prices and formats including the portable radar gun-like Dronekiller made by IXI Electronic Warfare and the Dronebuster from Radio Hill Technologies that can cost in the tens of thousands of dollars each.

There are also larger versions of the technology including one that could shield an area the size of a stadium made by SRC Inc. The larger systems can cost in the $3 million to $6 million range, industry executives have said.

The Pentagon has stressed that smaller systems such as Javelin anti-tank systems and Stinger anti-aircraft missiles, which allies are shipping to Ukraine via truck near daily, are believed by Pentagon as the most useful.