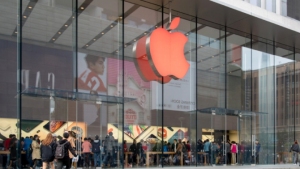 China is ready to put U.S. companies including Apple, Boeing, Qualcomm, Cisco on an “unreliable entity list” as part of a series of countermeasures against a U.S. plan to block shipments of semiconductors to Chinese telecom firm Huawei, according to a report of Global Times on Friday, citing a source close to the government.

The report said the Chinese government will launch investigations and impose restrictions on U.S. companies such as Apple and suspending the purchase of Boeing airplanes.

Hours prior to the Global Times report, U.S. Commerce Department announced the extension of Temporary General License (TGL) authorizations for Huawei Technologies Co. Ltd. and its non-U.S. affiliates (Huawei) for another 90 days until August 13, 2020.

Opinion: Fighting or floundering: China, the US and COVID-19

Where COVID-19 was first reported may not be where it originated: Ambassador Cui